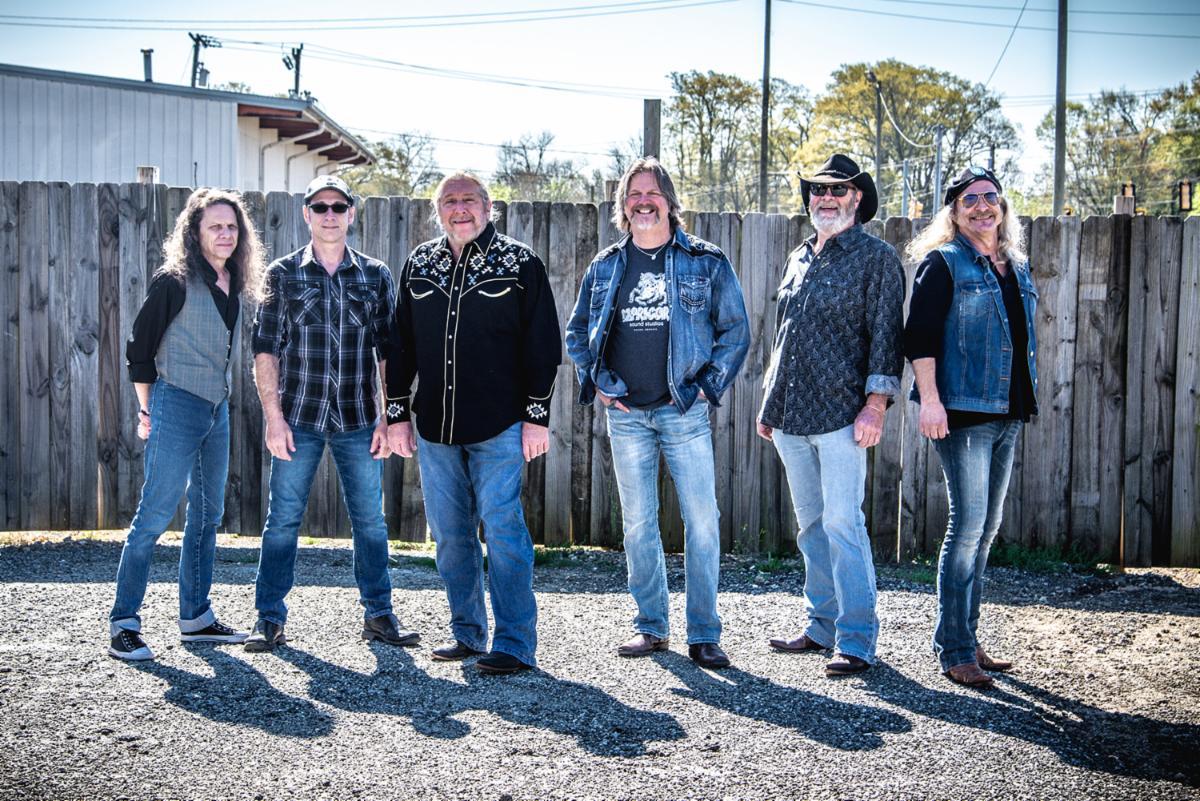 Cultural renewal, educational reform and the study of history 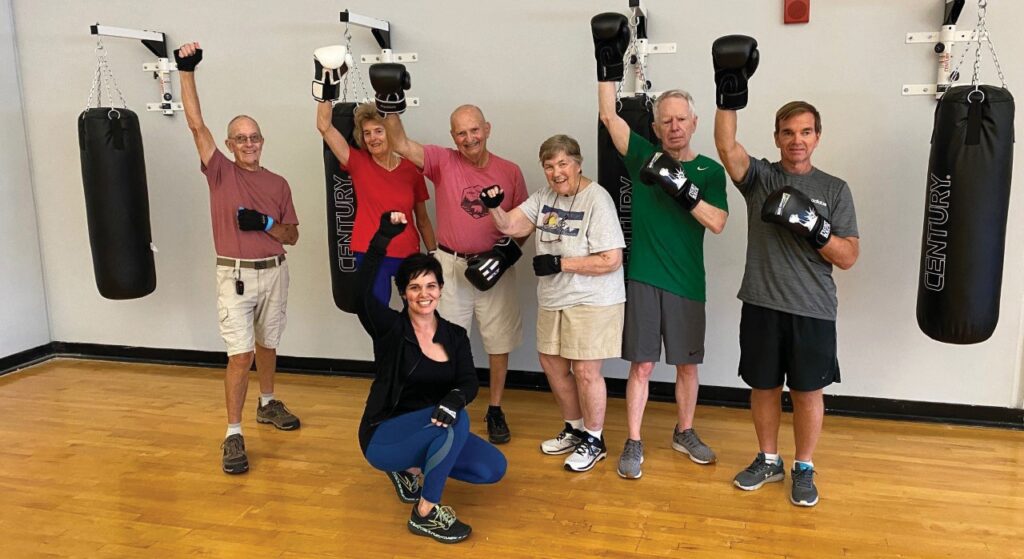 The truth is not always pleasant to hear. Those in a position to do so may simply refuse to participate in uncomfortable conversations. Others may even go so far as to prohibit the teaching of information they consider “divisive” simply because it makes them or others like them uncomfortable.

However, it is a privilege that is not granted to everyone, and especially not to our families in Kentucky whose lived experiences do not match what is currently taught in our public schools. Additionally, schools that refuse to embrace concepts of equity, diversity and inclusion add to the trauma that many students who feel bullied, isolated, and even abused, simply because they are the best of themselves.

And now, a disinformation campaign that promotes the feelings of the privileged few, while rejecting the lived experiences of our most marginalized students, is sweeping the nation. Some lawmakers, who want to push this imbalance of representation in our classrooms even further, have proposed unnecessary and unconstitutional legislation that would completely ban the teaching of exact history in our public schools.

In doing so, they are the ones who are spreading hatred and fear, which they claim their bills would prevent. A quick demographic check of those in favor of this archaic legislation are mostly white, while the majority of stakeholders in JCPS, a predominantly non-white neighborhood, oppose it. Clearly, those who characterize the teaching of concepts related to equity, diversity and inclusion as “divisional” or even “discriminatory” are those who benefit most from rejecting these truths in favor of retention. of the status quo.

Our state’s curriculum, activities, and textbooks are already slanted in a way that predominantly dominates the outlook of white, predominantly heterosexual, and predominantly Christian males. By specifically targeting issues related to race, gender and religion, this bill would curb any effort to encourage critical reflection on the roles these factors may have played in our country’s history and pave the way to make some of the same horrible acts and avoidable mistakes all over again.

For years grassroots organizations, educators, parents / guardians and students have raised the REAL concerns that our lawmakers need to address in our public schools, NOT lean more towards windmills, NOT create witch hunts for pursue our best teachers, and NOT come with more reason to stifle the last breath that our public schools and teachers have left in them.

The bills would ban teachers from teaching (and prevent students from learning!) Exact history and, due to their emergency provision, immediately wreak havoc in districts with diverse populations. These proposed laws are unnecessary, unconstitutional, and would unfairly and unfairly tie the hands of more diverse districts such as Jefferson and Fayette County, and end up wasting more precious time and resources that our students and schools do not have.

The quote from former President Eisenhower, which is inscribed on the wall of the United States Holocaust Memorial Museum in Washington, DC, reminds us:

“I made the visit deliberately, in order to be able to give first-hand evidence of these things, if ever in the future there develops a tendency to attribute these allegations to propaganda.”

The Kentucky General Assembly began this week. The two bills that would suppress the teaching of collective truths from our nation, no matter how well intentioned, should move quickly. We must demand of our legislators STOP HB14 and HB18 before they go any further. Instead, they should SUPPORT HB67 and HB88, which would require teaching the rich and precise history of racism in our country and state, no matter how uncomfortable it makes us, and strengthen the decision-making advice based on the site, not weakening them as SB1. tries to do.

The future of our humanity depends on it.

Gay Adelmann is the co-founder of Dear JCPS and Save Our Schools Kentucky. She has also been a board member of the Kentucky Alliance Against Racist and Political Repression since 2020 and is a 2014 member of the GCIPL.

Thoughts for the New Year 2022 For two years humanity has lived in fear, complacency …